Jacksonville, Florida has functioned in many roles in its history. As the city expanded into the largest U.S. city in total area and 12th most populous, it never forgot to incorporate all of its servitude into its modern incarnation. Jacksonville has one of the best deep water shipping ports, a major military presence, and a continued commitment to American commerce and defense. This alone makes the city a remarkable economic opportunity for investors and developers. In recent times the city has added flair and culture to its industrious prospects. With an ingrained NFL team on the rise and the annual Florida Georgia game, Jacksonville is poised to increase its value.

To build on Jacksonville’s assertion as a cultural center, the team at Chase Properties is excited to announce new developments and points of interest moving into the fourth quarter of 2016. Among these are major mixed use developments in place. As Jacksonville continues to add layers sport and culture to support its naval and shipping presence, mixed use communities grow alongside the city itself. Already in place is Deerwood Lake, a pride of Chase Properties. By incorporating shops, offices, and housing into one project Chase Properties has continued the trend of developing safe, beautiful, and self-sustaining communities. It is this type of all-inclusive lifestyle that attracts new residents and larger investments.

With its reputation as one of America’s largest and most active industrial ports and military zones, Jacksonville was bound to experience some land issues. Chase Properties is excited to announce an even more ambitious project: a reclamation of a brownfield site along the St. John’s River. This new area, The District, will be much more than its minimalist title. Once more Chase Properties will be seeking to add a mixed use community on a prime site. Once the utmost care and procedure is taken to reclaim the land and resettle, work will begin using a blueprint that has shown that it can change the face of a zip code.

Chase Properties continues to grow alongside the enthusiasm they’ve carried into their projects. Their insight and history in developing outstanding mixed use communities in Jacksonville lends to an exciting outlook for the future of the company, community, and county as a whole. 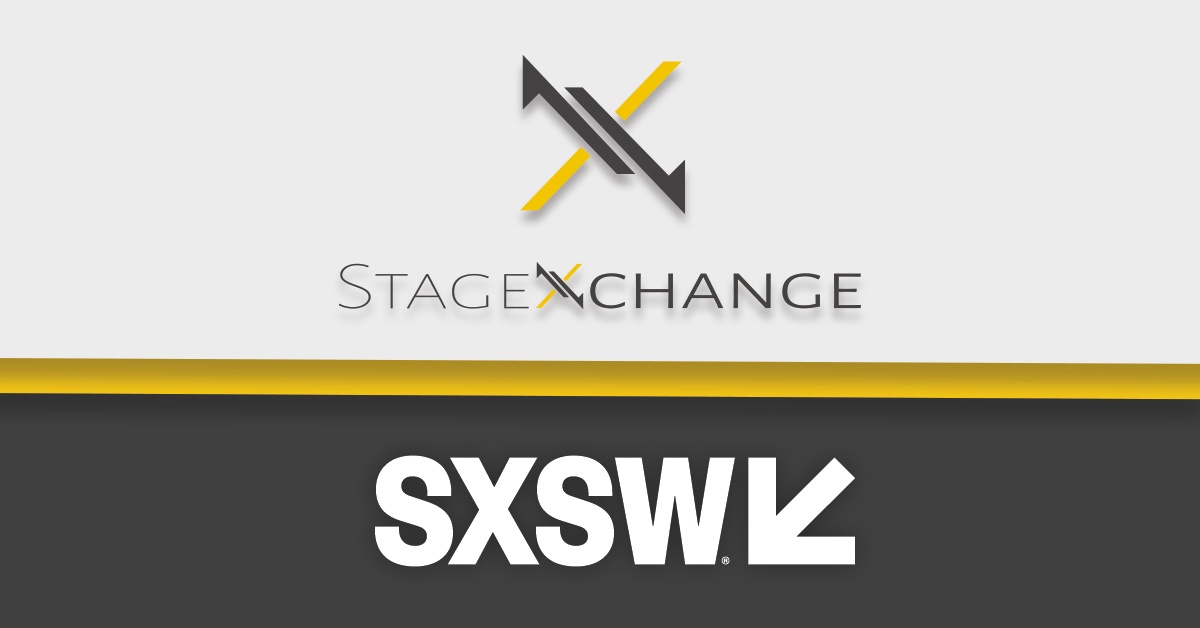 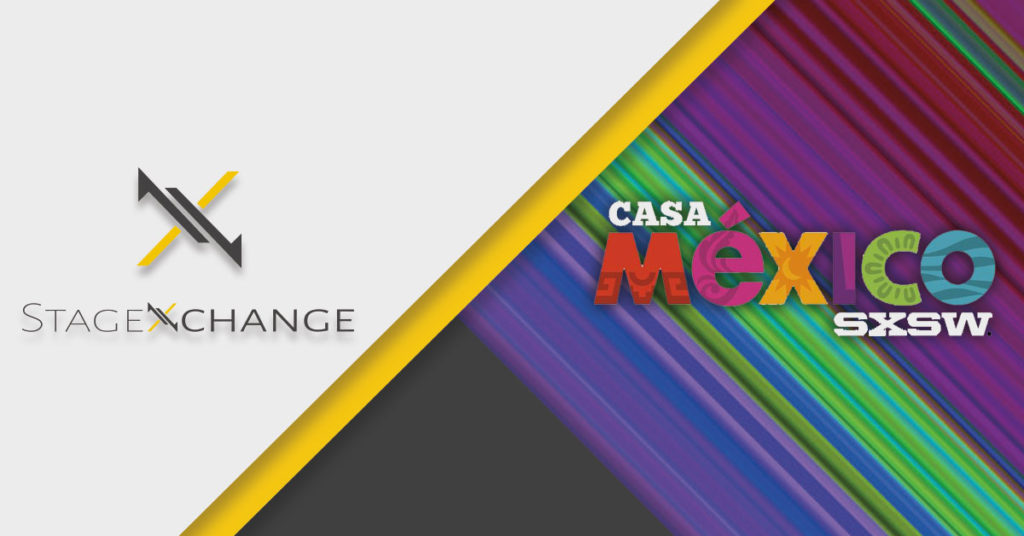 Here at StageXchange we believe in easing the process of deal management. From extensive due diligence to transparent pro formas, we ensure end-to-end institutional grade quality. Our unique digital deal books make it easy for developers to share their deal vision with potential investors.